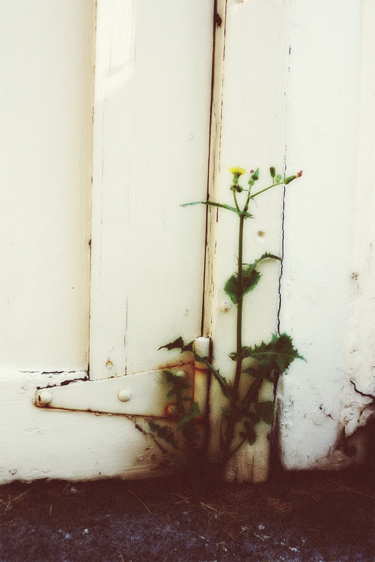 I saw this weed growing out back this morning, my first thought:  eek, I really have been a negligant weeder, and second: it’s kind of pretty.  So I took a picture, that’s all.  I’m sure there is an incredibly insightful and meaningful analogy I could make, but it’s just too early for that.  Hopefully I’ll be back a bit later with another update on my ‘evolution of a painting’ series.  Have a wonderful day!

p.s. I’ve been having fun with these awesome photo actions

3 Responses to just a note 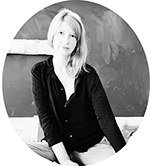